THE BEAUTY OF WHITE TEA IS THE FALL THAT MAKES YOU UNAWARE OF IT.

Gu Long, who has been drinking for a lifetime, said: “As long as the tea is hot, it is just like a young woman. It will not be annoying.”

Tea is like a woman, but it is easy to get close but difficult to understand. It is a step further. Those who truly understand white tea will no longer be impressed by the shallow preferences. What they will be obsessed with can only be something that deeply attracts them. At a glance, the bottom is beautiful, and it’s just like a cloud of smoke. When it comes to changing like a white tea, it’s still bottomless. If you like it, it’s hard to put it down.

Just as the white tea is not fried, the natural wilting is simple, and the tea makers are not ill, just a little simple, step by step, until the moment when the white tea is completed, it is let go. , leaving more changes to the time, it is tied to the flying boat in the long river.

It is made into tea, white tea is good enough, but there are still people who take a step for better and for tea.

All the emotions are afraid of the passage of time, so thin that it is impossible to think of it. The more profound the time of white tea, the more mellow it is. The three-year-old white-gold old white tea does not require you to wait for a long time, and every time the moment becomes the best time to recognize and relish.

As long as you think of it, you can only use one of the ready-to-use boiled pots, a simple teacup, a small tea brick, a simple boiled drink, and a time-saving taste in the tea soup. In exchange for a long-lasting body and mind.

And the complicated process that is solved by each trapezoidal brick pushes you to the true meaning of “old white tea, boiled and drunk”. What really attracts you is the fall of your ignorance, one bubble, one float, one sink, one thick and one light, one relax, the white tea is perfect, you are also from the white gold, feel That can’t be said, can’t be square?

TEA IS NOT A MEDICINE, BUT IT IS CALLED “THREE YEARS OF MEDICINE, SEVEN YEARS OF TREASURE” FOR THE WHITE TEA!

White tea is named after its finished tea is full of buds, full of white, such as silver like snow. White tea soup is yellow, green and light, sweet and sweet, and is a special treasure in Chinese tea. Known as the “three-year medicine, seven years treasure” reputation.

Fuding white tea is well known. According to legend, white tea originated from Taimu Mountain. Lu Yu’s “Tea Classic” records that this mountain is Baicha Mountain. The rock of Taimu Mountain is a coarse-grained granite, belonging to the late Yanshanian, and the geological history of the Cretaceous, about 90 to 100 million years ago. Now it is a national geological park and a key scenic spot. It is said that the East China Sea Fairy is gathered here all the year round, and it has the reputation of “Haishan Xiandu”.

The tea made from the tea tree is white, fat and velvety, so it is called white tea. The quality of the drink is excellent. 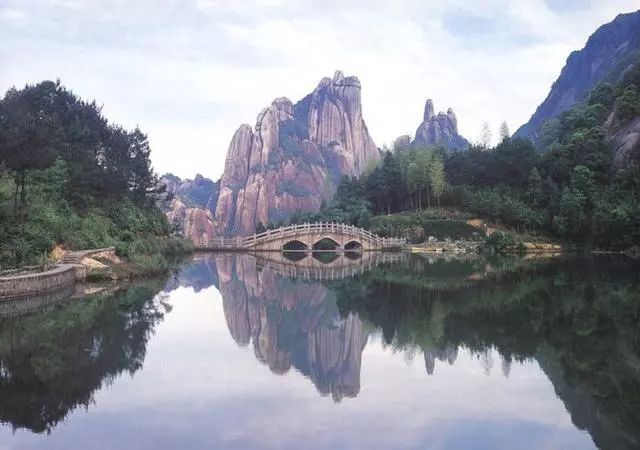 White tea belongs to micro-fermented tea. The tea is cool and tastes good, and the drug performance is very good. This is the only tea in the six major teas that can be called medicine. White tea can relieve hangover, clearing away heat and moistening lungs, calming liver and blood, eliminating inflammation and detoxification, reducing blood pressure and reducing fat, and eliminating fatigue.

Especially after two or three years of Chenzang, the interior of the white tea will change slowly, the aroma will turn to Chen, and the soup will be apricot. The taste is mellow and the taste is soft. Tea is mild. If Chen Zang is six or seven years old white tea, the aging of white tea contents will become more and more mellow, and Chen Xiang is also unique.

The taste is rich, the soup is amber, red and transparent. When you arrive at this year’s white tea and drink a few hot, old white teas, you will feel that the whole person is much easier. 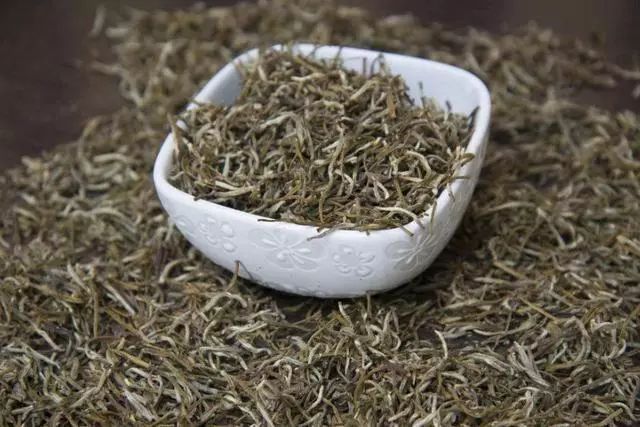 Now, many people believe that white tea is as old as possible. In order to facilitate the collection, usually the white tea is pressed into a cake shape, and the place where the white tea is stored should be protected from light, moisture, seal and odor.